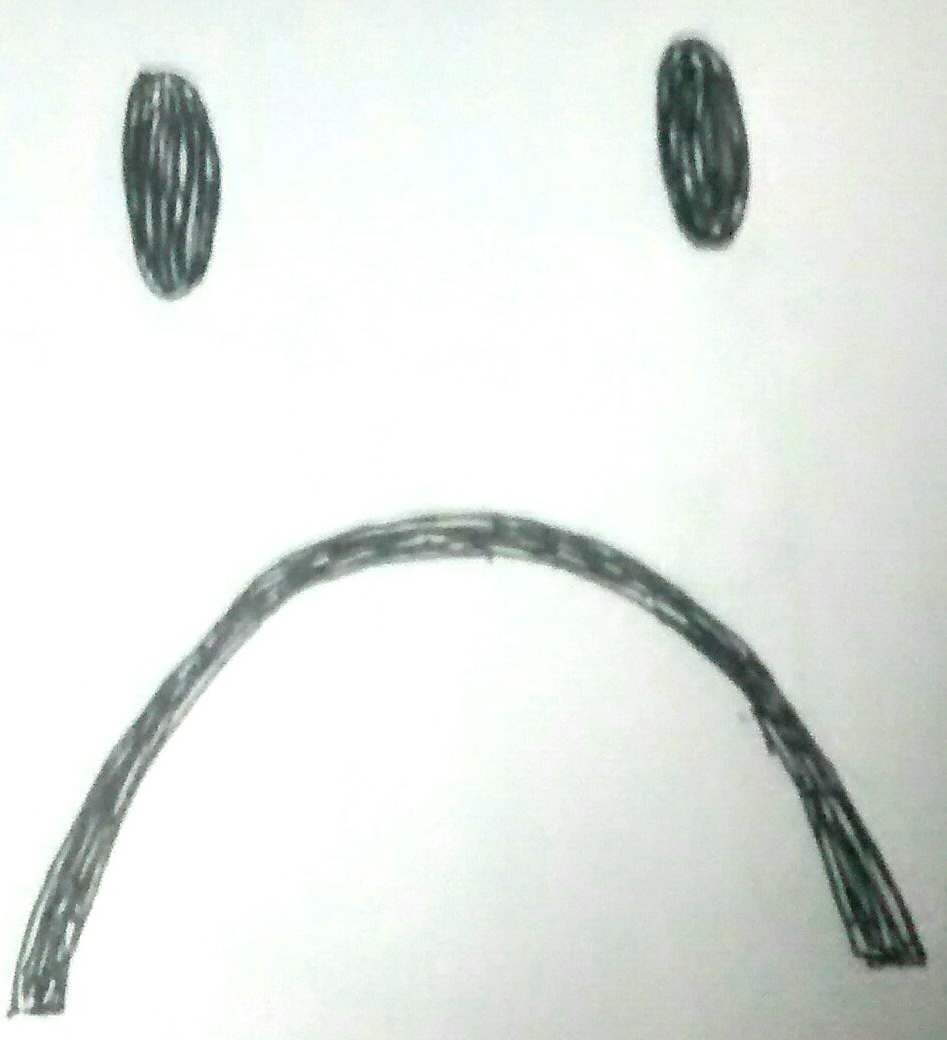 In the morning of a beautiful Monday, Aarav, a 15 year old boy, was walking to school excitedly. He had his football selection! He had been waiting for this day to come for a long time. He had put in days and days of consistent practice and given his all. He was confident he would be selected.

He saw a car speeding fast, coming his direction. But there was a dog sleeping in the middle of the road !

Aarav rushed to the dog, picked it up and threw it out of harm’s way. Before it was too late, he was able to move away from the path of the vehicle, only to fall into a puddle.

His white uniform, completely soaked in dirty water, his elbows bruised, he walked fast to school, worried. He would definitely give a bad impression on his coach with the state he was in. All coaches demand immense discipline. Counting on his practice, Aarav pushed away his thoughts and doubled his pace up, still determined to get selected.

He entered his class, panting. And what was this? Why was everybody sitting with books? He found out there were to have a test the very first period. But the selections were during the first period ! Aarav was one who never cared for studies. He had always had only one goal- to get into the football team as soon as he reached the age bar. To have a test during selections was the worst thing to happen, ever.

Aarav tried to explain to his teacher that he couldn’t take up the test, because he had to attend the selections. “Don’t worry, Aarav. I’ve spoken to the Coach. He’s agreed to keep the selections for you tomorrow.”, his teacher said.

Aarav couldn’t take it anymore. He excused himself, locked himself up in one of the cubicles in the restroom and cried his eyes out. First, the fall. Then, the test he hadn’t prepared for. And if being stared at for his appearance wasn’t enough, he had the selection he’d been most enthusiastic about postponed to the next day.

Now, we all have those bad days, right?

Wrong. None of us have bad days. Let’s rewind and see what happened again, now shall we?

He had his uniform spoiled, which would have given a terrible impression on the Coach if he had his selections that day and if not for that dreadful test, he would have had it right that day. Besides, it’s pretty tough to play to your full potential if you’re injured. Topping all of that, he saved a life !

But what did Aarav see? The exact opposite.

If Aarav had simply seen the positives, he would’ve been real happy about everything that had happened, and considered himself lucky.

The place where Aarav is , is a place I’d like to call NegatiCity. A place where there’s no one stopping you from getting out. No barriers, no security guards. If you’re there, it’s because of your own free will.

All that it takes to get out, is perspective. You will have days that you feel like the universe is conspiring against you. Those are the days you call “bad days”. But when you embrace the fact that everything happens for a reason, life gets a whole lot better. Sometimes, it’s going to be hard to find that particular reason- almost like finding a needle in a haystack. You needn’t always have to know the reason. Just trust that something good’s coming your way, and keep going.

And when you do this, you’re set free from NegatiCity. You realise that the only person who was keeping your happiness from you, was you. Funny, isn’t it? How you’ve been blaming the happenings in your life for making you feel sad, when it was you all along.

Having the ability to see everything that comes your way positively is what makes you strong. It’s much harder to be mentally strong, than physically.

If you have been Aarav all this while, remember that the only thing between you and happiness, is you. There are only days. It is up to you and your perspective to see them as good, or bad days.

After all, we have no idea why we’re here, what purpose we serve. ( If you’re into these introspections, Clueless is definitely worth a read) Why waste our time indulging in pessimistic thoughts?