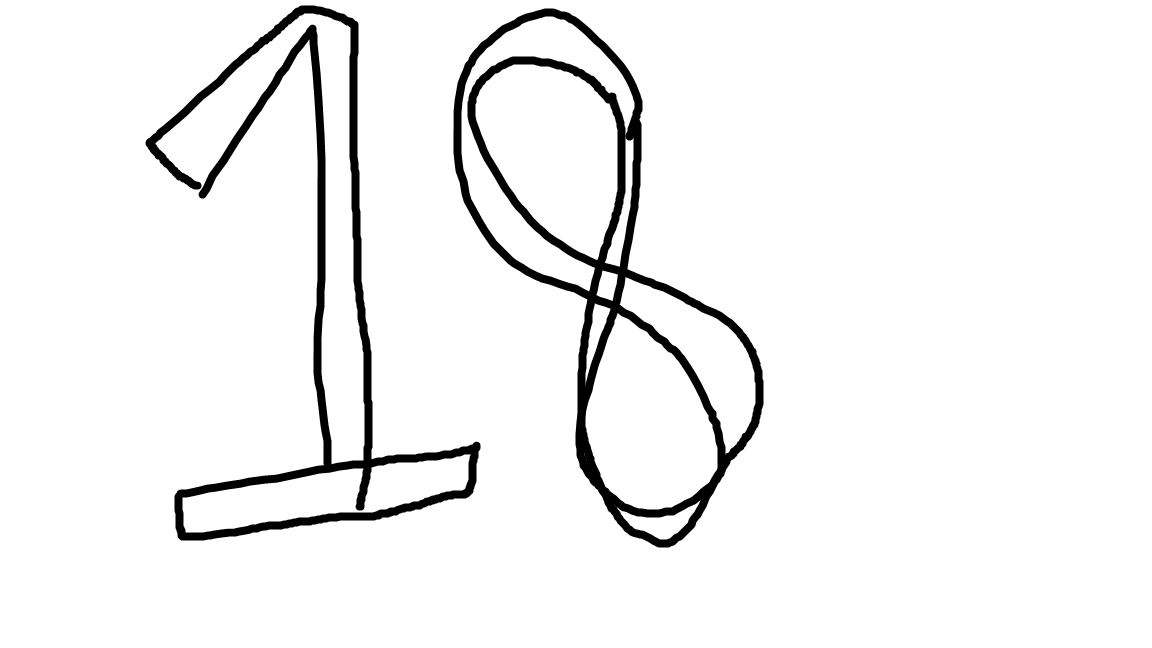 All my life I’d been waiting to turn 18. Today, I finally have.

The sense of freedom gushing through me, the surge of satisfaction that I’d made it through all these years… were all part of my childhood imagination of the day I become an adult. The five year old me who thought life would flip over when I become an adult, would be extremely disappointed that things didn’t turn out the way she thought it would. In reality, as the years passed, birthdays became less and less exciting.

Every child sees the 18th birthday as a milestone in life which when crossed, you gain all the freedom in the world. The freedom to vote, to drive, to have a voice.

In my case, it was just my annoyance at my parents making me use the loo even though I told them I already had. “I didn’t see you, do it again.” I don’t blame them now, I was quite the bed-wetter.

With all children, it’s a similar story. They look at their parents, their elders, and think “How wonderful it would be to have no one bossing me around? No one to tell me what to do, how to do it. No school, no homework. An independent life. ” They see becoming an adult as a portal away from all of their supposed “strife”.

What would I not give now, to turn into a child, to be able to hop around in jumping castles, play in ball pits.

What wouldn’t I give, to get back that kiddish enthusiasm for the smallest of things. The squeals, the jumps for a simple gift.

A visit to the park, a new dress, a dog wagging its tail- they all brought what I find so hard to bring now- a smile.

Those fights that lasted a minute ( till I realised there was no one else to play with), how can I be like that again? Even the smallest feuds that happen now, stay in my heart. As I’ve grown, it’s become harder and harder to let go.

A child that fought with her friend about another was told she was being immature.Then tell me, how is now fighting over a politician’s authenticity (which is every grownup’s favourite thing to do) considered maturity ?
At least she knew the friend, do you know the politician?

The child was lucky, her dream to grow would come true. Sadly, time doesn’t move backwards. The adult’s dream to become a child again, never will.

How wonderful would the world be, if we had all stayed children?